Exhibitions
Some of the venues and events that I've exhibited in

Abingdon Artists Society |  2008 - 2012
Twice yearly at various venues around Abingdon, Oxfordshire. The exhibition shown below was in The Roysse Room, Abingdon Guildhall. 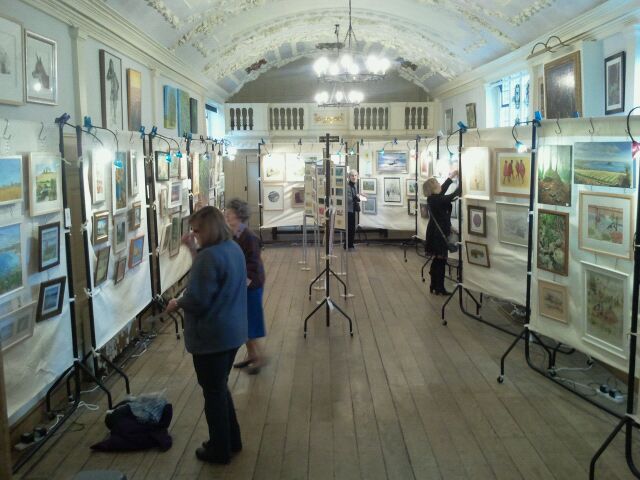 ‘Art & Artists of Abingdon’   |  January 16th – 1st May 2010
County Hall Museum, Abingdon, Oxfordshire.
My prints of Abingdon were exhibited alongside those of several other artists, a couple of whom you may have heard of. Amazingly, both Turner and Constable visited and painted scenes of the town.

I was invited to be Guest Of Honour at the society's 56th annual exhibition, which comprised of work by around 50 local artists from Abingdon's French twin town. On the opening night, along with the Mayor and the Society President I was required to speak to the crowd of 150 invited guests, in French of course. This was something that I hadn't planned for but which I managed to muddle through, even throwing in a little joke which raised a laugh.
I exhibited 25 pieces of my own work and also brought along copies of my graphic novel which sold out and had to be replenished with additional copies posted from home.
This was an amazing opportunity and I have so many fond memories of the event and the lovely new friends that I made who I hope to visit again some day. 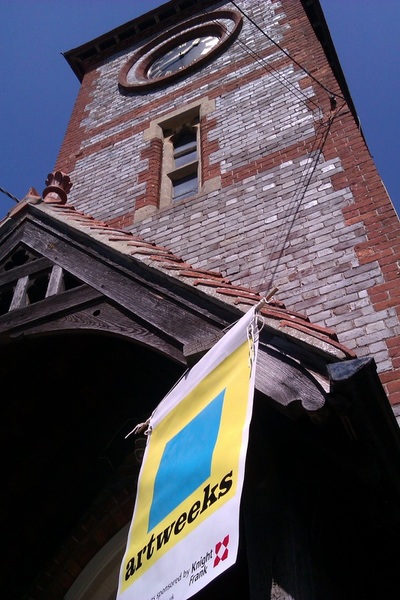 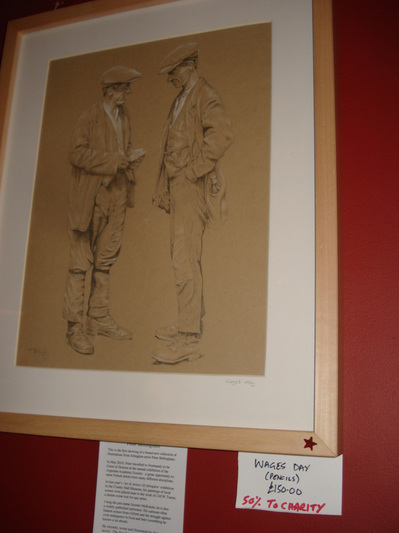 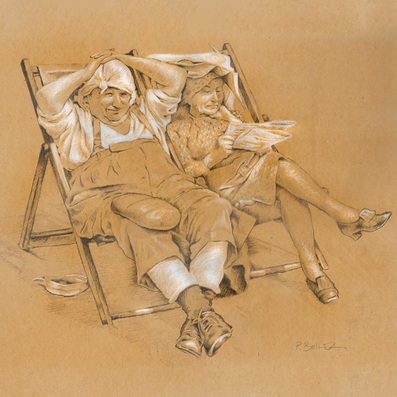 Would You Like It Wrapped? |  February 2013
The Little Gallery, Broad St, Oxford
Sensorium  |  February 26 2013
Christ Church College.
This was at the invitation of The Oxford Art Movement who had previously asked me to give a workshop to Fine Art students at Christ Church. 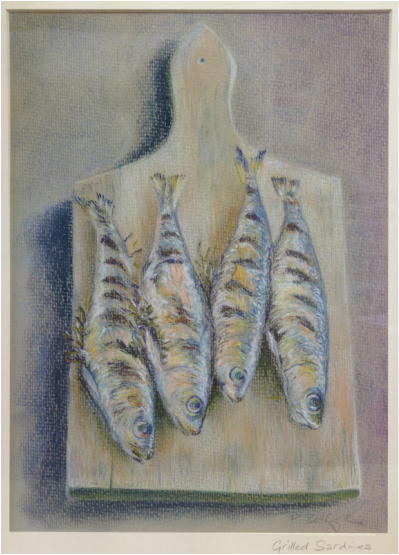 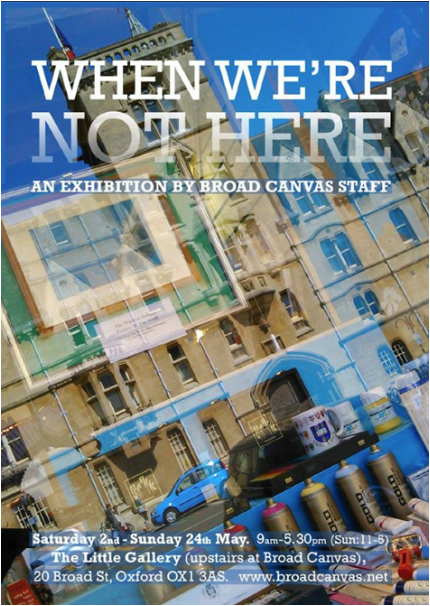